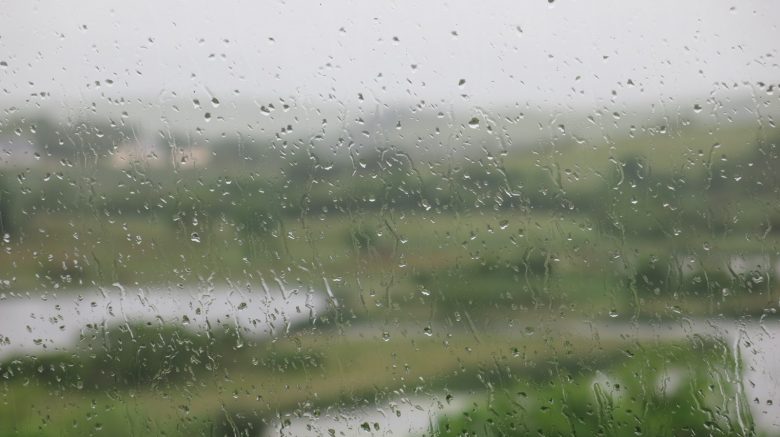 Direct provision is Ireland’s system of accommodating those seeking international protection while in the asylum process, run and controlled by the International Protection Accomodation Service (IPAS), an administrative section of the Department of Justice. It was initially  created as a short-term means to accommodate people seeking international protection, providing them with food, shelter, and other basic necessities for no longer than six months. But due to delays in the asylum process, most people spend  an average of three years in Direct Provision centres and in some cases more than six years. Both national and International organisations like The United Nation High Commission for Refugees(UNHCR), Movement of Asylum Seekers in Ireland(MASI), Irish Refugee Council, DORAS, Migrant Rights Council, Nasc etc have been repeatedly criticised the system of Direct Provision in Ireland. The system itself is degrading, inhuman, undignified and against human rights. It’s no surprise we keep having suicidal cases in DP centres because the system itself is a deathtrap. It is a place where adults and families are being caged in a tiny room for an uncertain time frame, some have been in such a situation for years without seeing any hope of when they will finally be free and live a dignified life as a human being.

The system raised major human rights concerns that’s why NGOs, international bodies, experts, and even the  Ombudsman for children’s protection are all calling on Ireland to abolish Direct Provision. Direct provision makes people, especially young people and kids, lose hope and can’t see a brighter future. There is a lot of unfair pressure and stressful burden on young people  especially teenagers considering the living conditions they are facing in DP centres.

Some people claimed that acquiring or building houses seekers/refugees risked leaving other vulnerable groups and homeless people without a home, and some also cited that the government keeps spending a lot on asylum seekers/refugees while the local Irish people are not properly catered for. In fact that is not the case, the majority of those exorbitant amounts are going to private owners of those DP Centres at the expense of the vulnerable asylum seekers/refugees. All that asylum seekers are asking for is for them to be housed like human beings and for them not to be segregated from society. The fact that they came here for asylum does not make them a criminal or less than a human. They should be allowed to live like humans. They are not asking or saying that they should be placed at the top of the queue before Travellers or people who need accommodation. DP is a lockdown in itself. What the world is experiencing for the past 2 years in terms of strict restrictions is what asylum seekers/refugees have been facing prior to covid-19, and even today as we speak asylum seekers/refugees are still in lockdown with strict restrictions.

I have already accepted an offer from Maynooth University through CAO. But about two weeks ago, I received the most disappointing news ever of my life as I got an email from Maynooth University that I have not been selected to receive the MU sanctuary scholarship, but I have been placed 1st on the waiting list in the very unlikely event that those ranked higher than me do not accept the scholarship or are not admitted to the course. The email further stated that the panelists were extremely impressed with my passion for education and personal achievements to date. I also received an email from a professor in MU expressing her disappointment and to empathise with me. I realized that MU offer only 2 places for undergraduate studies, a male and a female. I am very frustrated as that was my only hope because I can only be qualified for the government SUSI grant next academic year, as result of the 3 years residency criteria.

The right to good and quality Education is one of the fundamental principles of the 1948 Universal Declaration of Human Right, and must be enjoyed by all humans regardless of your nationality, sexuality, race, religion, language, ethnicity, physicality. States including Ireland owe responsibility to respect and uphold our Human Rights with dignity. Depriving me from that means I’ve been massively disadvantaged.

In Conclusion, Ireland today is really frustrating to me as I believe that I’ve been deprived from enjoying my human rights. I believe that the greatest gift Ireland can give to everyone is education and give us the necessary skills to compete out there. Not able to go to college this year could demotivate my ambition and have a lasting psychological issue on me.